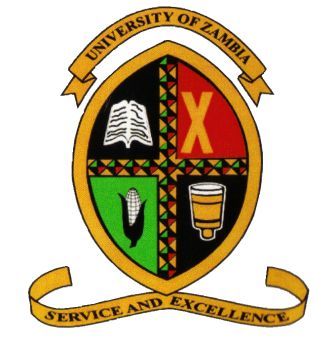 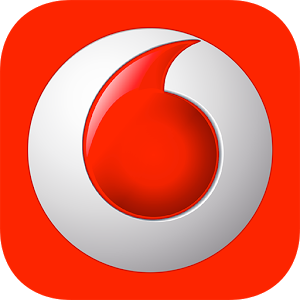 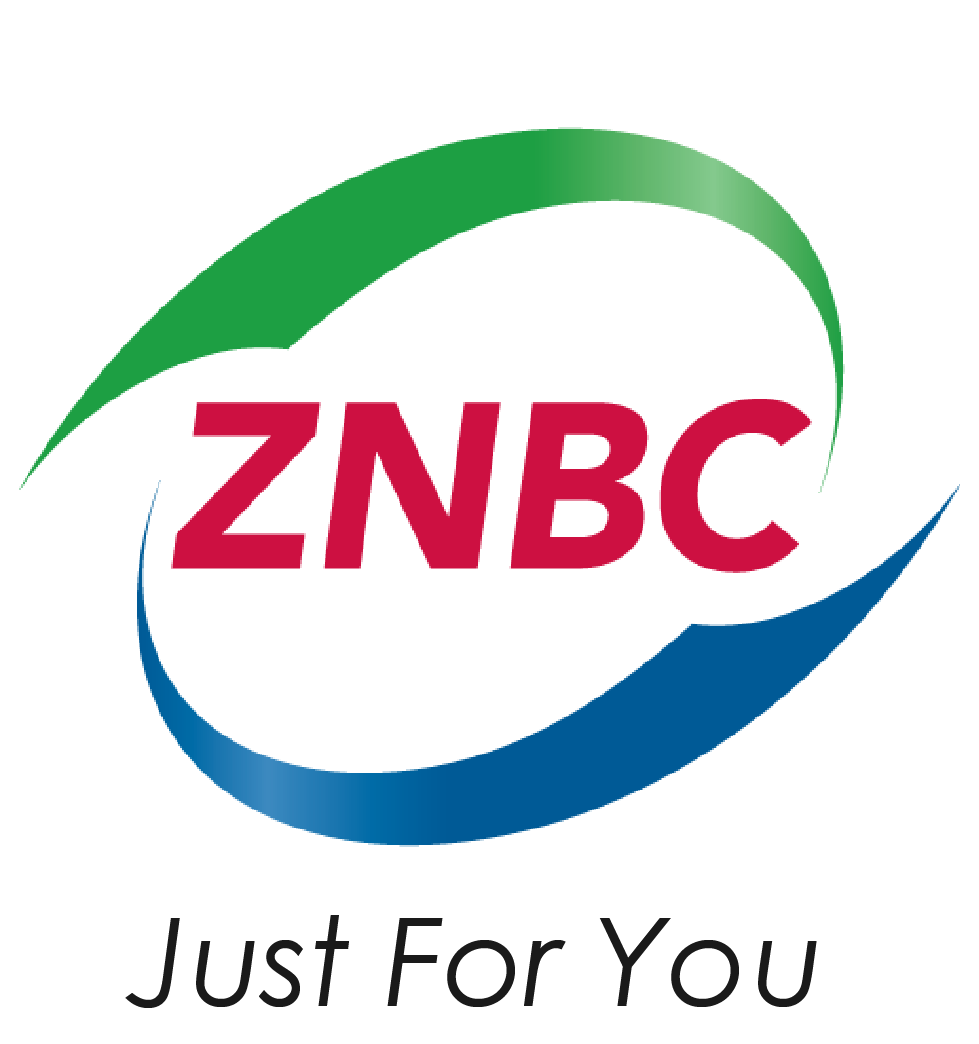 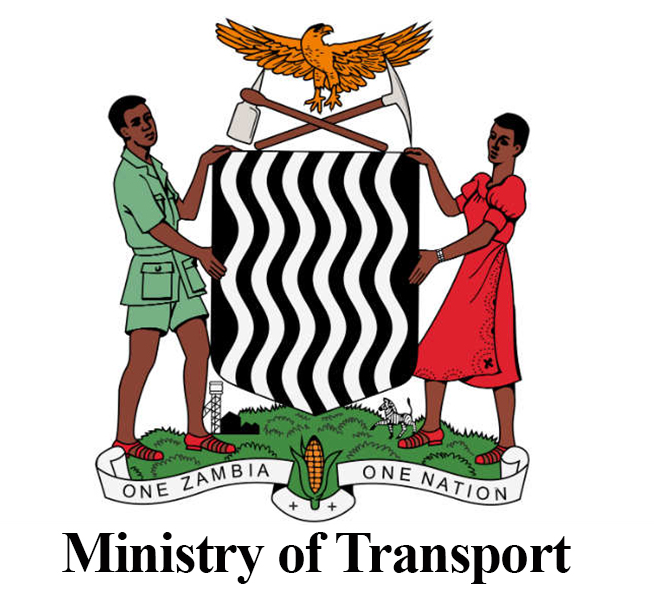 Ministry of Transport and Communication 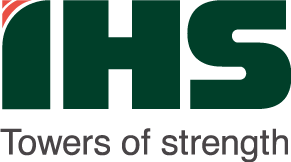 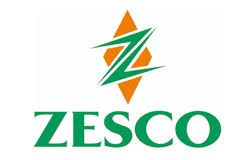 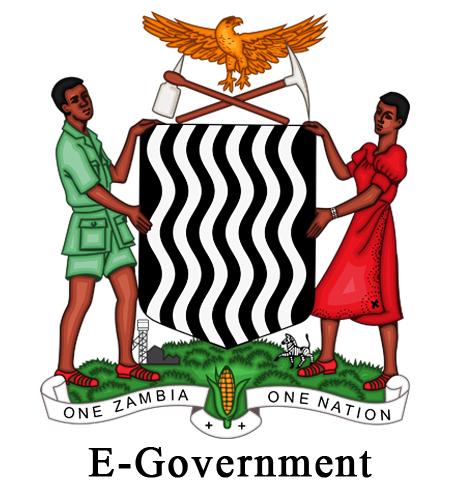 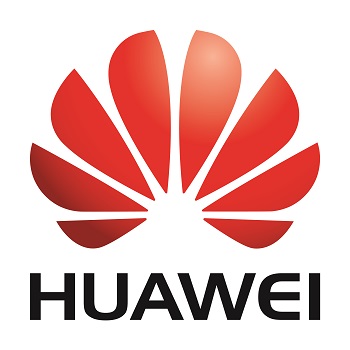 Zambia is a landlocked country situated in Southern Africa. It has eight (8) neighbouring countries with the Democratic Republic of the Congo to the north, Tanzania to the north-east, Malawi to the east, Mozambique, Zimbabwe, Botswana and Namibia to the south, and Angola to the west. It has a little more than 14.5 million inhabitants, and the capital city is Lusaka. Lusaka is where the ITS conference will be held. With a population of over 2 million, Lusaka is the biggest city in Zambia.

Zambia is a democratic country since 1991. it has had 6 successful democratic elections. It is known for its political stability as there have been peaceful changes of different governments.

The weather in Lusaka has a humid subtropical hot summer climate that is mild with dry winters, hot humid summers and moderate season. The mean annual temperature is 19.9°C. The hottest month (October) is hot having a mean temperature of 24.3°C. July is the coolest month (mild) with an average temperature of 15.1°C.

Zambia’s main international airport is located about 15kms northeast of the central business city of Lusaka, off the Great East Road. The airport is called Kenneth Kaunda International which was officially known as the Lusaka International Airport before being renamed in 2011 in honour of Kenneth Kaunda, Zambia's first president. Not to be confused with Lusaka City Airport, which is within the city for small aircraft only. There is a domestic and International terminal. Visas can now be paid by credit card.

Transfer to the city
Taxis are the only way to get into the city, no trains yet, but distances are short, taking only about 15 to 20 minutes to the city. Cars can be hired but this should be done in advance requesting to have a car available as most car hire companies are based in the city.

Airlines
Lusaka can be reached by air from all over the world. There are direct flights from many African countries, several European countries and from Asian countries and North and South America such as:

Tourist activities
On Saturday March 17, 2018, a joint day tour to Chaminuka Lodge will be organized. At the conference, you will have the possibility to sign up for this event. You will enjoy wild life at a short distance from the city. Chaminuka Lodge is populated by species of Zambian animal life as well as different species of bird life. Currently, there are more than 72 species available. You can also take a tour of the Chaminuka art gallery.

Other tourist tours in Zambia
If you have more time in Zambia and wish to go on a longer tour in the country, please visit the website of Zambia Tourism Board: http://www.zambiatourism.com/. The hotel that you will be staying at will, in most cases, also be happy to help you organize a tour.